What is Other Comprehensive Income (OCI) under Ind AS 19?

Since accounting for defined benefit obligations involves projection and estimation of the obligation at a future date, certain assumptions need to be used to arrive at the projection. These assumptions are known as actuarial assumptions and may change from one period to another, and can depend on a variety of both demographic and financial factors. Some of the actuarial assumptions include discounting rate, salary escalation rate, attrition rate, mortality rate, derivation of last drawn salary in the future, estimated year of retirement etc. When the assumptions of a defined benefit obligation plan undergo a change, this results in “Actuarial gains or losses” – and these changes need to be captured in the financial reporting of the company.

In Ind AS 19 accounting, actuarial gains and losses do not affect the profit and loss statement, however have to be disclosed by reporting entity. These figures which are not yet realised are captured separately in Other Comprehensive Income (OCI) as re-measurement effect or re-measurement reserves. This ensures that the actuarial gains and losses do not cause volatility in the profit and loss statements.

Changes due to Actuarial Assumptions

Changes due to actuarial assumptions include:

Actuarial Gains/Losses due to Demographic and Financial Assumptions

These actuarial gains/losses arise when there is a change in the actuarial assumptions used in estimation of the DBO. The demographic assumptions include attrition rate of the employees and the salary escalation rate. The financial assumptions include the discounting rate factor, which under Ind AS 19 is linked to the returns on Government of India bonds. For example, due to severe impact of a pandemic like COVID19, companies may plan for low growth in salary rate, and simultaneously the rate of return on government bonds may also drop due to economic conditions. This can result in changes in OCI due to actuarial assumptions.

Actuarial Gains/Losses due to Experience in DBO

Re-measurement arising from gains or losses related to both defined benefit obligations and the fair value of plan assets due to asset ceiling and changes in actuarial assumptions are charged or credited to equity in Other Comprehensive Income in the period in which they arise. The re-measurement effect are non re-classifiable components, which mean the balance in the re-measurement reserves will not go to the profit and loss even when the employee benefit expenses are paid off.

The re-measurement effects of post employment benefit obligations which are recognised in the OCI are changes due to actuarial assumptions, changes due to return of plan assets and changes due to effect of asset ceiling.

Changes due to return of Plan Assets

The actual return on plan assets consists of all the returns obtained on the plan assets, including realised and unrealised gains/losses, since the assets are shown at fair value.

Changes due to effect of asset ceiling

Defined Benefit Obligations may include an asset ceiling which stipulates how much surplus from the DBO plan could be transferred back to the company/reporting entity. For example, after discharging all the liability towards employee benefits, a DBO may have a surplus of Rs 100 crores. However, if the asset ceiling is 25 Crores, the entity will be allowed to transfer back only till the max of asset ceiling i.e 25 crores. The Balance is known as change due to asset ceiling. In this case, only the net asset can be shown in the balance sheet i.e. 25 crores.

Thus a changes due to the effect of asset ceiling results in a re-measurement, and this component also forms part of the OCI.

Example of OCI in Ind AS 19 Reporting 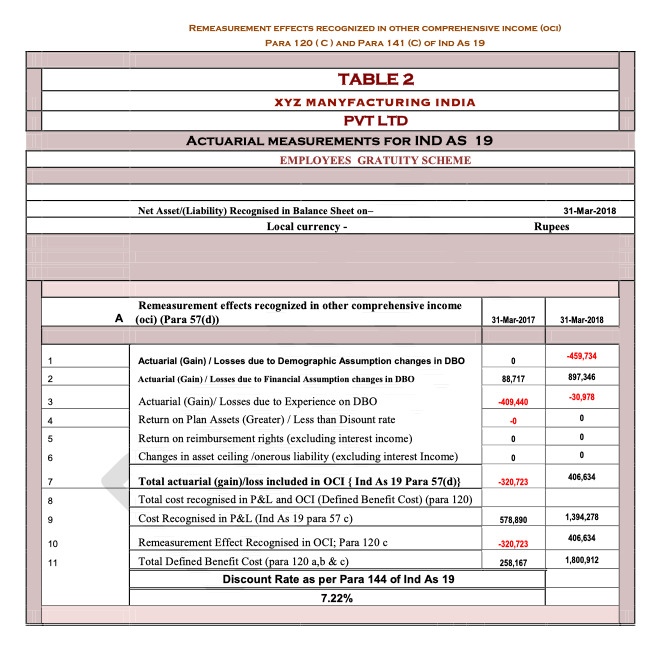 Figure 1: Re-measurement Effects Recognised in OCI under Ind AS 19

The Re-measurement effects are recognised in the Other Comprehensive Income as shown in Figure 1.

Did you find it helpful? Yes No

Can you please tell us how we can improve this article?